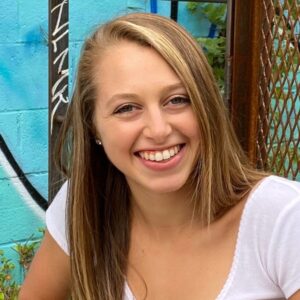 Caffeine: Helpful or Hurtful for Anxiety? 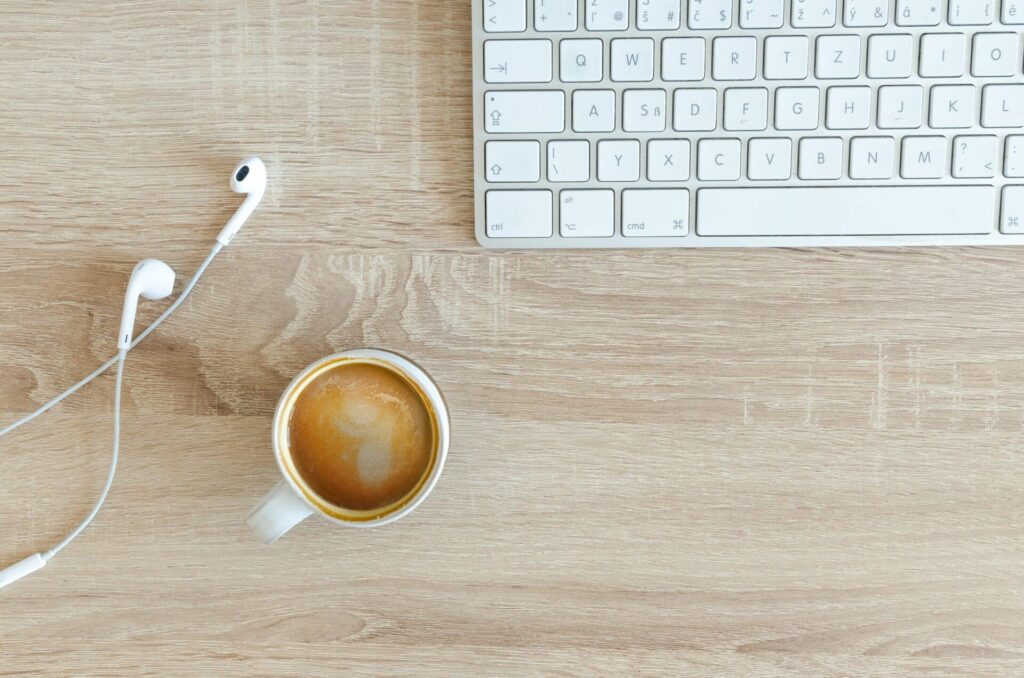 If you’re anything like 62 percent of Americans, a delicious cup of coffee starts your morning off on the right note. Thanks to popular companies like Starbucks and Dunkin’, it seems like a new caffeinated beverage is hot (or iced!) on the market every single week.

According to the National Coffee Association, seven out of 10 Americans drink at least one cup of coffee weekly, while the average coffee drinker enjoys around three cups daily. Since 2015, there has been a five percent increase in coffee consumption, and it’s safe to say that we are drinking more coffee than ever before. While coffee accounts for the majority of caffeinated beverage consumption, tea, energy drinks, soda and chocolate often contain caffeine as well.

Many students at Skyterra Embrace struggle with Generalized Anxiety Disorder (GAD), so it’s important that both students and their parents recognize the potential correlation between their routine cup of joe and struggles with their mental health. Here and now, we’ll discuss both the pros and cons of caffeine consumption, as well as the potential relationship between caffeine and GAD. By the end of this read, you’ll have important takeaways in your toolbox to help you find a healthy balance when it comes to caffeine.

The Benefits of Caffeine

Caffeine is a naturally-occurring compound present in coffee, tea, and chocolate, which has a profound effect on the sympathetic nervous system, the body’s “fight or flight” mechanism. According to the Institute of Medicine US Committee on Military Nutrition Research in their publication Caffeine for the Sustainment of Mental Task Performance, caffeine is a stimulant for the central nervous system (CNS), directly resulting in numerous physiological and psychological effects. These include enhanced mood and alertness, physical and cognitive performance, and improved memory.  Caffeine works on the bodily chemical adenosine as an agonist, blocking its action. Adenosine is important for sleep, memory, cell production, and calmness. Since said action is blocked, heightened sympathetic nervous system activity is observed. Caffeine likely has a similar action to serotonin neurons associated with dopamine releases, resulting in good feelings, mood, and energy. Metabolism and sensitivity to caffeine can differ drastically from person to person. For most, caffeine is metabolized and absorbed within 45 minutes after consumption.

In small doses, caffeine has a wide variety of benefits, including increased alertness and energy, enhanced physical and cognitive performance, and improved productivity and memory. Studies suggest that coffee can even help those with Alzheimer’s and Parkinson’s because it has the potential to slow cognitive decline due to its antioxidant properties. Similarly, chlorogenic acid (CGA), another antioxidant found in coffee beans and cocoa, has been linked to a decline in neurodegenerative diseases.

If you’re feeling low on energy, a couple of sips of coffee or a piece of dark chocolate can certainly give you the “pick me up” you need!

Like anything, too much of a good thing can backfire. According to the FDA, less than 400 mg of caffeine daily is generally recognized as safe. For pregnant women, research suggests limiting caffeine to 200 mg daily for the safety of both the mother and child. The metabolism of caffeine is highly individualized, with some having a lower tolerance and higher sensitivity to its effects.

To put that into perspective, coffee contains between 80-100 mg per cup, which can be highly dependent on the strength of the brew and/or beans. Caffeinated sodas and tea are relatively similar, ranging between 30-50 mg per cup. Energy drinks have the widest range, containing up to 250 mg per serving.

Similar to the pathways that enhance our mood and energy, caffeine’s impact on the sympathetic nervous system and adenosine can cause disruptions to calming mechanisms, sleep patterns, and normal regulation of nervous system action. Caffeine delays the onset of melatonin, a hormone produced by the brain for natural sleep-wake cycles. It can last up to six hours in the body, significantly affecting sleep quality if consumed too close to bedtime, or even in the afternoon. Studies have shown disruptions to the body’s circadian rhythm and reduced deep sleep quantity.

It’s important to be mindful of the amount and timing of caffeine consumption. Consider having one to two cups of coffee daily while stopping your intake at least between six and eight hours before going to bed. At Skyterra Embrace, we recommend our students halt caffeine consumption by at least 2 P.M.

The Relationship between Caffeine and Anxiety Disorder

According to the Anxiety and Depression Association of America (ADAA), anxiety disorders affect roughly 40 million Americans over the age of 18. With nearly 20 percent of the population affected, anxiety disorders are the most common mental illness in the United States, with over half of those diagnosed also suffering from depression. Anxiety disorders include Generalized Anxiety Disorder (GAD), Post-Traumatic Stress Disorder (PTSD), and Obsessive Compulsive Disorder (OCD) amount others. Symptoms of anxiety disorders include irritability, racing heartbeat, difficulty controlling emotions and worry, fatigue, restlessness, on-edge, headaches, stomach discomfort, disrupted sleep patterns, and difficulty concentrating.

While excessive amounts of caffeine can mimic symptoms of anxiety, caffeine is not the root cause. Those with anxiety disorder are often highly sensitive to caffeine, enhancing nervous system activity, and giving symptoms similar to anxiety. Upon the onset of symptoms, intensity worsens, creating an anxiety-like reaction.

Drinking a small amount of coffee or tea in the morning can benefit performance and alertness. At Skyterra Embrace, mindfulness is key for almost everything we do! It’s important to be mindful of caffeine intake, to enhance its beneficial effects. Here are our tips for developing a healthy relationship with caffeine:

Caffeine’s beneficial effects, physiologically and psychologically, can enhance health and wellness when consumed in safe amounts. While enhancing mood, alertness, and physical and cognitive performance, having a cup of coffee, or two, in the morning can be a great addition to your morning routine. While its benefits are profound, too much caffeine can backfire quickly. The prevalence of anxiety disorders is on the rise, accounting for over 40 million people in the US. Large amounts of caffeine can mimic symptoms of anxiety disorders, worsening side effects. Consider a few of our favorite action steps to ensure safe consumption of caffeine. 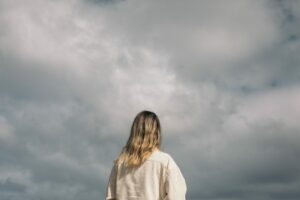 If shortened days and the shift to colder weather seems to drain your energy and make you feel low, you may be 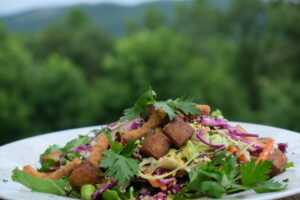 How and When to Eat to Best Fuel your Fitness

When we make the commitment to embark on a new fitness plan or look to improve our health or physical performance, it’s 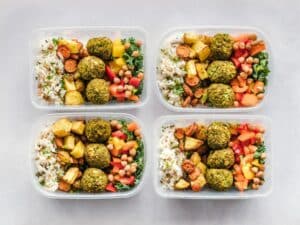 Meal Planning 101 on a Budget

Meal planning on a budget can feel overwhelming. Constantly being fed confusing nutrition information, uncertainty about where to grocery shop, food budgeting,

A Day in the Life
Blog
Contact Us
Rates
Team
Testimonials