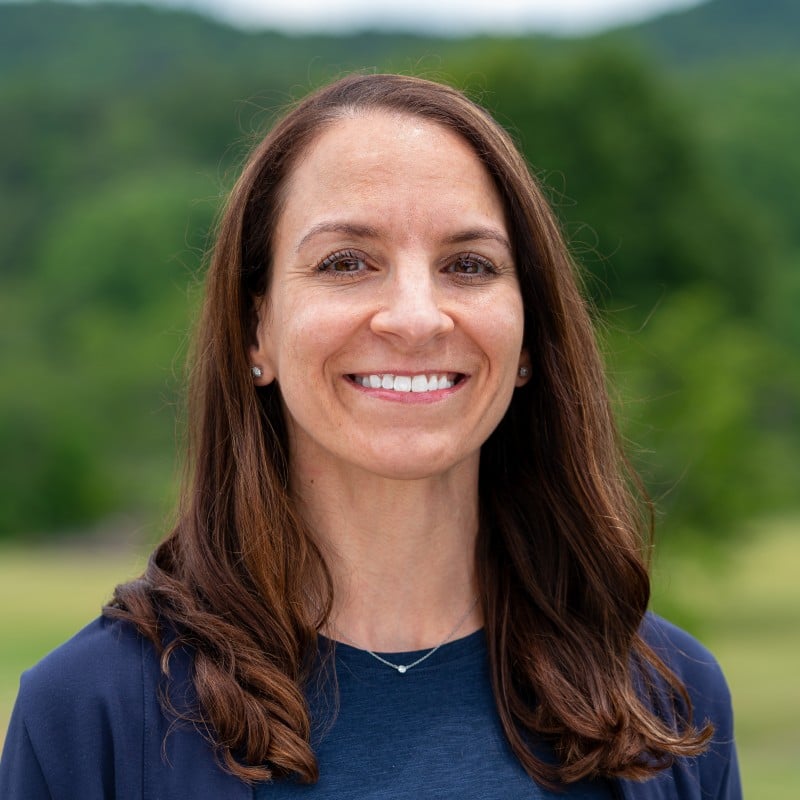 Rachael started her career as a newspaper journalist, and built her marketing chops across several different industries, from management consulting to semiconductor manufacturing to non-profit senior living. Like so many others, she believes strongly in Skyterra’s mission of bringing the tools for healthy living to as many people as possible. She is the former television host of InfoSource on community television in western Massachusetts, and is the current co-host of Skyterra’s podcast, Inspired Intentions.

Rachael is also a lifelong runner, and the founder and owner of Rachael’s Runners. She has coached hundreds of endurance athletes worldwide, all ages and abilities. Her WHY for coaching is to help as many people as possible run strong and healthy, so they can continue doing what they love for as long as possible.

Rachael says: “Behind the scenes at Skyterra is no different than what you see in person. Every single person is invested in helping you make the changes you want to see in your life. It truly is an honor to be part of this team.”